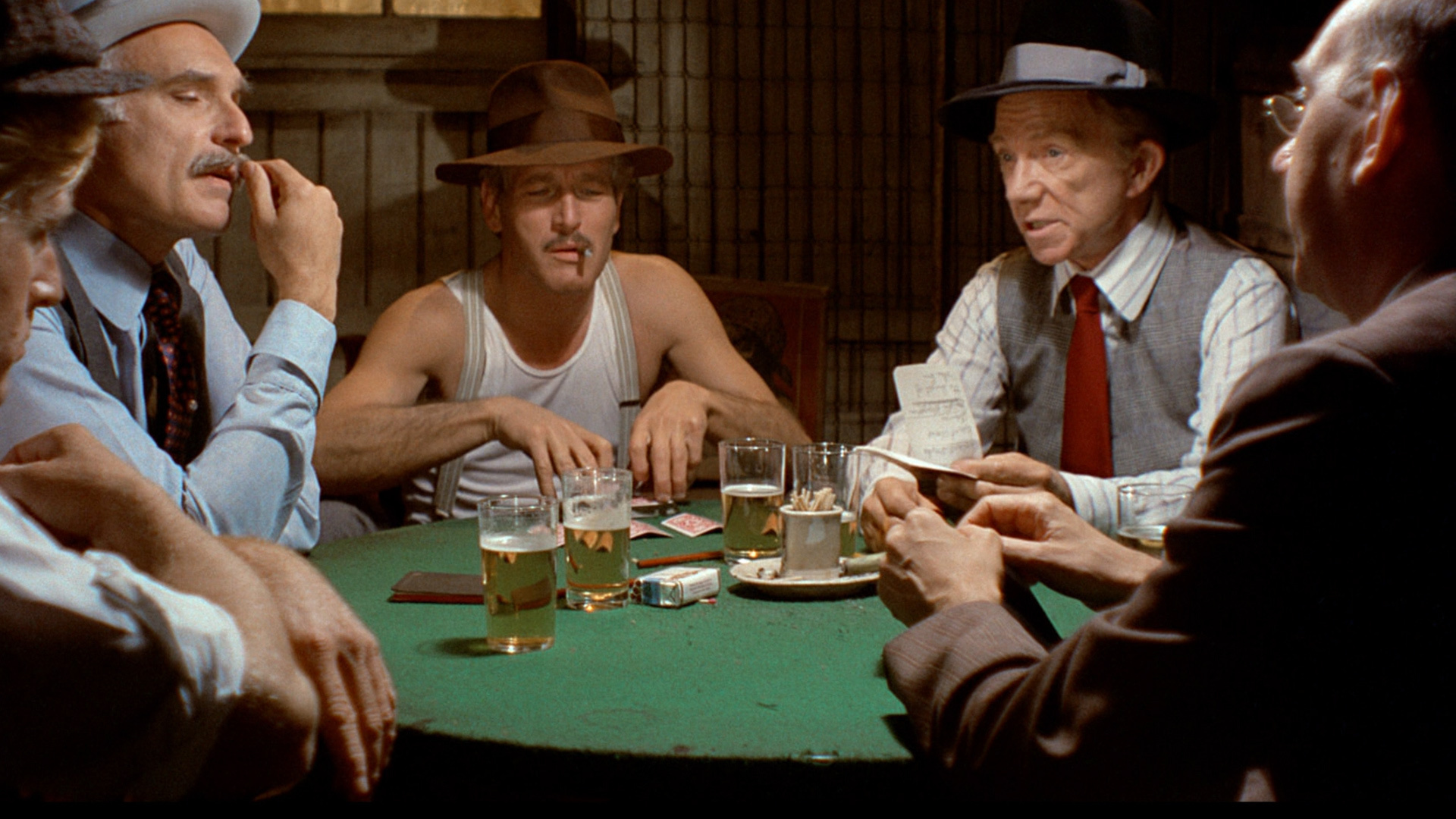 We're going to change gears a little bit this week. Instead of a section of film history, this week you get to pick any film from the list. Want to hit one of the classic Hollywood films you missed? Want to jump ahead to the 60's or a 90's indie film? You do you.

There's almost 300 films on the complete list, so there's no shortage of options.

Sometimes so many choices can be paralyzing, so here's a couple of options if you'd like some suggestions.

Billy Wilder was one of Hollywood's first great directors. He made comedies with Jack Lemmon. He made Sunset Blvd. He made Some Like It Hot.

He was nominated for 21(!) Oscars and came away with 6 wins.

He also directed this, one of the great film noirs ever made.

Audrey Hepburn stars in this lightweight caper that opened weeks after JFK's assassination. It was a dark time in the country and Charade was a welcome antidote.

Charade is one of those movies that seems like it isn't even trying, it's lighter than air. In a lot of way, it's a precursor for the Ocean's 11 trilogy.

But Donen has Hepburn and Cary Grant play off each other perfectly. There's a Henry Mancini score! Walter Matthau and James Coburn add gravitas where needed.

If you ever want to see a nerd's head explode, like full-on smoke coming out of their ears, tell them that George Lucas' best film is American Graffiti.

If Charade is a perfect example of a film made in the 60's, American Graffiti is a time capsule about the 60's.

Harrison Ford initially turned this down because he was making more money as a carpenter. Richard Dreyfuss and Suzanne Sommers were unknown. Ron Howard was desperate to not be thought of as a child star. The list goes on.

George Lucas had zero clout when he made this. They shot it for nothing and even then, only because Francis Ford Coppola came on as a producer. The studio was so convinced it would bomb that they sat on it for 6 months.

It was a massive hit. It was nominated for 5 Oscars and this film alone is responsible for half of George Lucas' Oscar nominations.

It's a love letter to a very specific moment in American history.

Audiences agreed. For a time, it was the 4th-highest grossing film ever made, just behind The Exorcist, which was released on the same day.

It's just one of those films that you watch with a smile on your face the whole time. If you have any affinity for films about con artists, this is your film.

There's nothing Hollywood loves to do more than make movies about making movies and Robert Altman's The Player is one of the best.

Tim Robbins plays a Hollywood Studio Executive who's getting death threats from a writer, but he has no idea which one. The film is littered with cameos and has more Oscar-winning actors than any other film in history.

There's a new Charlie Kaufman film on Netflix, which if you're a film nerd, is a major event. Kaufman is a unique voice in every way imaginable. He broke out with this film, in which John Cusack starts a temp job and finds a small door in his office that leads to a portal into actor John Malcovich's head.

Kaufman wrote the film and Spike Jonze directed it as his feature debut. Prior to that, Jonze was known for music videos. He did the early Beastie Boys videos and this memorable one for Weezer.

Kaufman and Jonze teamed up again for their follow-up film, Adaptation, in which Nicolas Cage plays Charlie Kaufman struggling to adapt a book about flowers into a film. He also plays Kaufman's fictional twin brother.

We're back to Classic Hollywood! Brando!